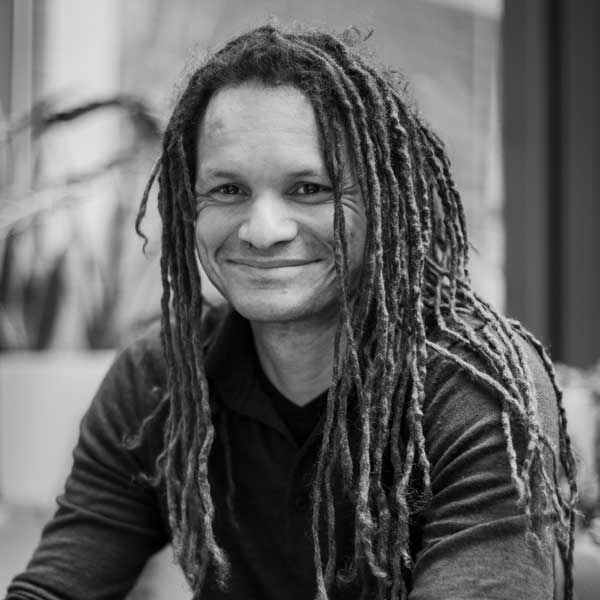 One of the world’s top colourists, Paul is one of the most recognised talents in the industry and has been continually ranked amongst the top three finishing artists in the UK throughout his career, frequently topping the Televisual best colourist polls as well as winning successive BTAA awards for best colourist.

On joining and launching Residence Pictures, Paul will renew his focus on grading premium long form content having spent much of the past decade establishing a highly acclaimed reputation in commercials working for brands including Sky, Mercedes, Stella Artois and BMW.

He arrives with a mix of feature and episodic credits already to his name and strong relationships with some of the industry’s leading Directors and Cinematographers including MJ Delaney, Shane Meadows, Guy Ritchie and Ed Rutherford.

Paul started his career at The Mill, before moving onto MPC and then Freefolk where he established successful grading departments and a strong client base in both London and New York.

No comments to show.