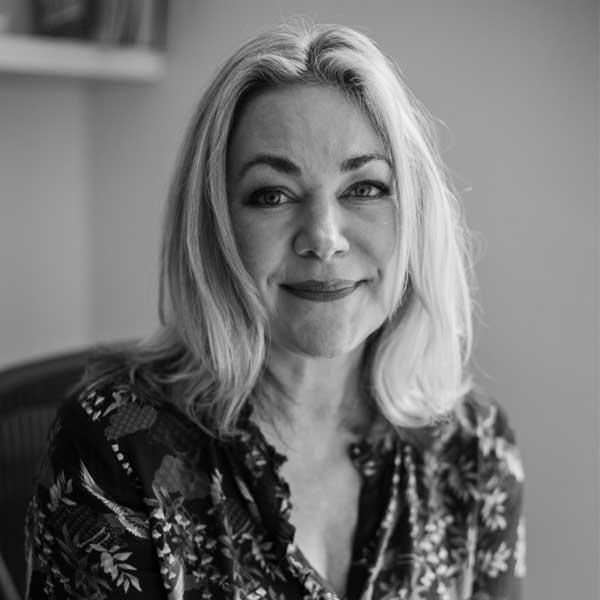 One of the most experienced and sought-after drama professionals in the industry, Harriet has over 30 years experience in production and post production for both TV & Film. She started her career in short form production before moving to the drama department at the BBC where she spent 7 years as a Production Coordinatior and Production Manager. She then moved into Post Production as a Post Supervisor before joining St Anne’s Post, now part of Company 3, where she remained for 11 years as Head of Production.

Most recently Harriet was responsible for growing the scripted department at The Farm where she spent 6 years as Director of Scripted Sales, securing and post producing major episodic series including I May Destroy You, The Serpent, All Creatures Great and Small and The Split.

No comments to show.